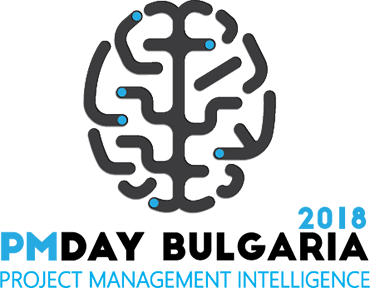 Tsvetanka Mintcheva began her career at the bank as a trainee in 2001. Since then she has held various business-related and management positions at Retail Banking Division. She worked on the merger of the three banks within UniCredit Group as well as on a number of other projects in the field of retail banking, IT and organization.

Since 2007 Tsvetanka Mintcheva has been working on the design and development of the bank’s alternative channels. She has made a significant contribution and has played a fundamental role in the development of retail banking, introducing innovations in different areas at the bank.

Tsvetanka Mintcheva held the post of Director of Retail Banking Division and Member of the Management Board of UniCredit Bulbank from September 2013 until the end of 2017.

Tsvetanka Mintcheva took up the post of Director of Global Banking Services Division in January 2018. She is member of the Management board of UniCredit Bulbank.

She has a bachelor’s degree in the field of economics and an MBA degree in International Business.

Tsvetanka Mintcheva is a member of the Management Board of the Council of Women in Business in Bulgaria and is actively engaged in supporting and developing women’s representation in managerial roles.