Lyubomir Sirakov holds a Master's degree in European Politics and Policy from KU Leuven (Belgium) and is a certified PMP and professional Scrum master (PSM II). He has over 10 years of experience in project management, most of them in the public sector. Currently he works as an IT Project manager at Concord Europe.

His participation in the Bulgarian chapter of PMI began at the end of 2017, when he attended one of the monthly meetings. “At that time, I had almost ten years of experience in the public sector and had managed several EU funded projects. I wanted to prove how competitive I am and get an international certificate”.

In January 2018, Lyubomir became a member of the global organization of PMI and the Bulgarian chapter. “After my participation in the first monthly meeting of PMI Bulgaria chapter, I decided that I wanted to get certified for a PMP. I started attending the meetings of the chapter regularly, bought one of the training textbooks and in the summer of 2018 I took a preparatory course for PMP. This is how my interest in PMI grew further and in 2018 I bought a ticket for the PM Day conference. Unfortunately, I had to stay late at work and when I arrived at the venue the event was over. Then I decided that I would definitely participate next year. And that's what happened - I volunteered in the organization of PM Summit 2019. " 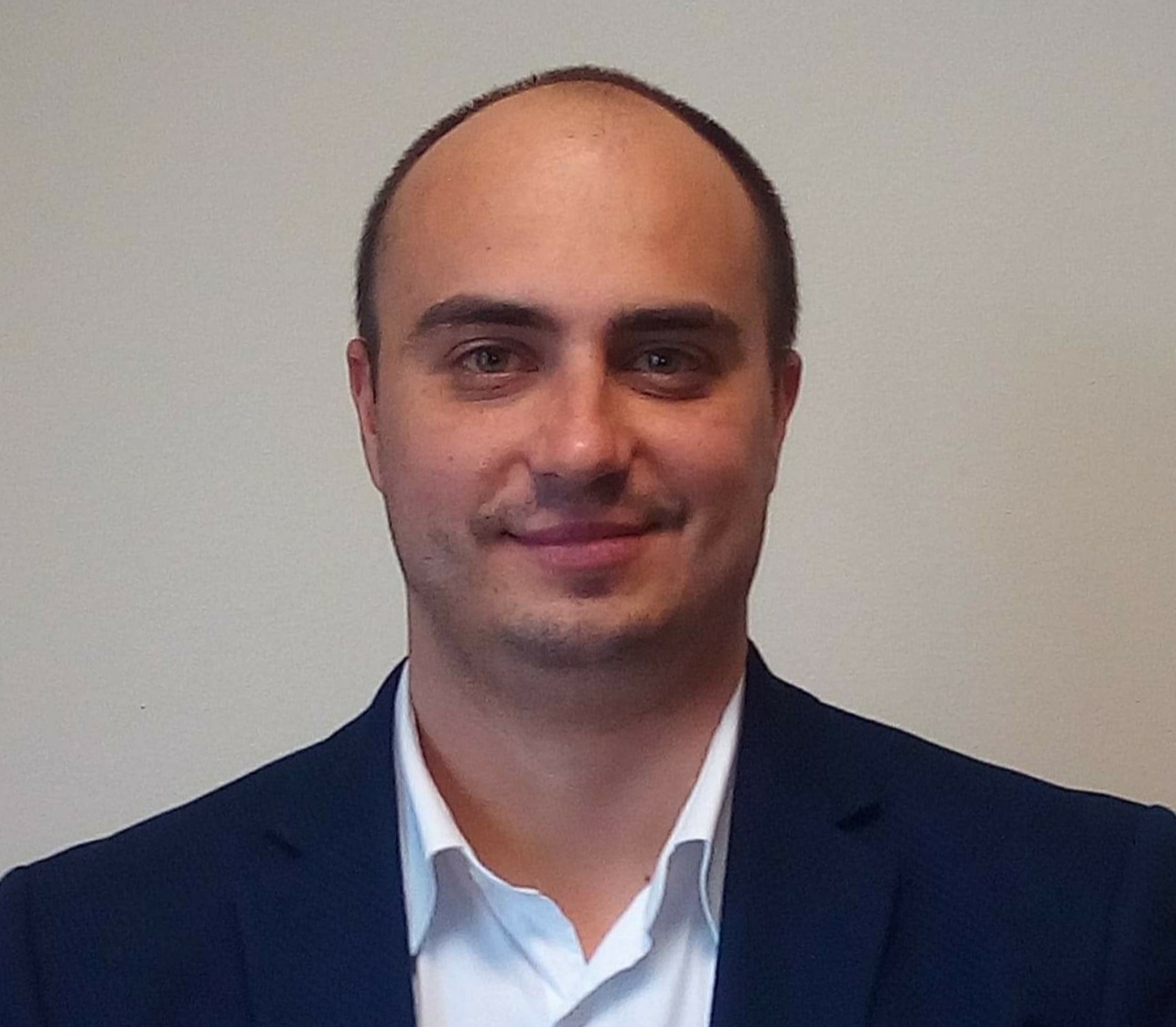 At the beginning of 2019, Lyubomir joined the Marketing and Communication team in the preparation of the largest project management conference in Europe - PM Summit Bulgaria 2019. During the organization of the event he met many volunteers, who also became good friends. “People I worked with on the preparation of the PM Summit gave me additional incentive to participate in the activities of the chapter and to continue my preparation for PMP certification” says Lyubomir. "The event was an incredible success - 900 participants, interesting speakers and an incredible team of volunteers who organized it. Everyone had to find balance between work, personal time and volunteering. It was not easy and everyone at one point asks himself the question "Why should I do it?". What motivated me in the difficult moments was the common goal of the team to create valuable event and unique experience for all. I think that's exactly what happened as a result. "

After his certification as a PMP, Lyubomir continued to volunteer in the Bulgarian PMI chapter. He is currently Marketing and Communication team lead that organizes PM Summit 2021. “This year the event will be entirely virtual. For 10 years PMI Bulgaria has proven it can attract interesting speakers. In 2019, the conference at the National Palace of Culture was attended by almost 900 people. This year we hope to reach 3,000 participants in the virtual conference”.

Lyubomir would like to thank all the volunteers from the Bulgarian PMI Chapter, with whom he has been working for the last two years. He is eager to stay in his position of a passionate volunteer and, even when the spotlight is supposed to shine on him, he modestly moves it away to the events he is supporting. “I recommend anyone who is professionally involved or interested in project management to participate in the activities of the chapter and to attend one of the monthly meetings. They will definitely meet new interesting people and learn something new. "

Very soon PMI Bulgaria will announce the PMI Summit 2021, which will be held entirely online in October 2021. Before that, in June for the first time the Bulgarian Chapter will award the most successful projects and organizations in the field of project management in the country. More information about the events organized by PMI Bulgaria can be found on our website www.pmi.bg