It is time to join us for a roaring 20’s celebration on our Christmas Party!

We are glad to invite you to the PMI Bulgaria Chapter Christmas Party 2017. Get ready to go back in the Roaring 20s epoch. For those who wish we have prepared the time machine operators - our lovely hair and makeup artists.

We are looking forward to meeting you and celebrating the joy of the snowy season at the PMI Bulgaria Christmas Party 2017!

PS: If you are wondering what is so special about the 20s, then keep reading. :) 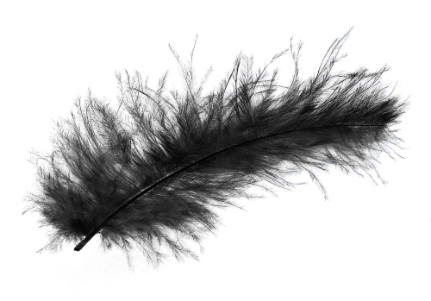 
The 1920s heralded a dramatic break between America’s past and future. Before World War I the country remained culturally and psychologically rooted in the nineteenth century, but in the 1920s America seemed to break its wistful attachments to the recent past and usher in a more modern era. The most vivid impressions of that era are flappers and dance halls, movie palaces and radio empires, and Prohibition and speakeasies. Scientists shattered the boundaries of space and time, aviators made men fly, and women went to work. The country was confident—and rich. But the 1920s were an age of extreme contradiction. The unmatched prosperity and cultural advancement was accompanied by intense social unrest and reaction. The same decade that bore witness to urbanism and modernism also introduced the Ku Klux Klan, Prohibition, nativism, and religious fundamentalism. America stood at a crossroads between innovation and tradition. Many Americans were looking boldly ahead, but just as many were gazing backward, to cherished memories of a fabled national innocence. 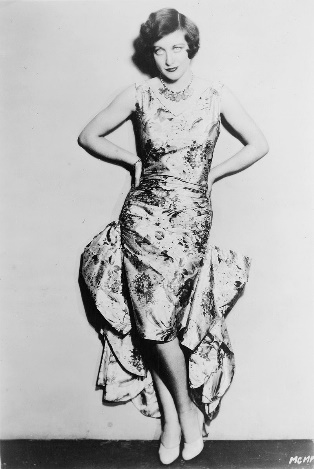 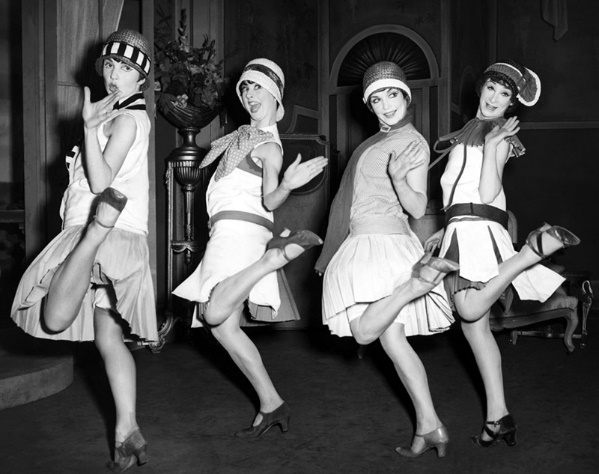 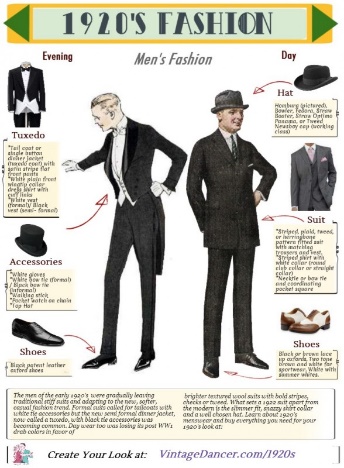 1920s fashion was the perfect blend between style and function. Beautiful clothes that allowed women to move. Even 90 years after The Roaring Twenties ended, almost everyone still recognizes the style:

Fashion is shaped and influenced by the society and events which surround it. 1920s fashion is still famous because it was a huge shift from the previous era.

Society changed quickly after World War 1: customs, technology, manufacturing all rocketed into the 20th century. Society was speeding up, airplanes were taking people across the country in a matter of hours rather than a matter of weeks, automobiles could travel between several states in an evening.

No longer were women willing to trade their mobility for the old stodgy customs of the Victorian era. Old-fashioned torture devices like the corset and the crinoline no longer served a purpose for young women who wanted to dance, go to work, hop into cars, and walk around town.

Society was changing & fashion changed along with it. Hemlines on 1920s dresses were rising quickly, one year mid-calf, the next year just below the knee…